We live in a society where most people dream of having a sufficient passive income that will take care of their basic expenses. People then hope that they can express themselves and be creative with the majority of their time. Attaining a level of passive income to achieve a life of ease is beyond the reach of 99% of most people.

Why is it that most people don’t attain this goal? Clearly it is not because of a lack of effort, because people all over the world are putting in a large degree of effort on a daily basis. These efforts lead in many cases to stress, sickness unhappy families and unfulfilled human beings.

How can we swing the pendulum of efforts to attain more income by doing less? Certainly, some people are getting it right. They are blessed with the same 24 hours a day, yet they earn and build up large amounts of wealth and richness by doing the same or even less effort (Work).

Where and how do we start to earn passive income?

The extract below is from the teaching of Abraham Hicks. This message from Abraham Hicks blew me away and made me think that there is much more than physical effort to achieve a state of earning a constant passive income. It starts with your state of mind.

According to Abraham Hicks the power of my mind is the only power that matters. All the other stuff that we as humans do should be just for the pleasure of enhancing what we have already done with our minds.

The real power is in focus

Hicks says that thought is focus and that focus is vibration. This idea of focused vibration stemming from how we feel is a philosophy that is not only unique to Abraham Hicks. Many other authors, spiritual teachers and philosophers share the same notion. For example, I have learned about the idea of “feel-vibration” also from the teachings of Eckhart Tolle, Alan Watts and the like. 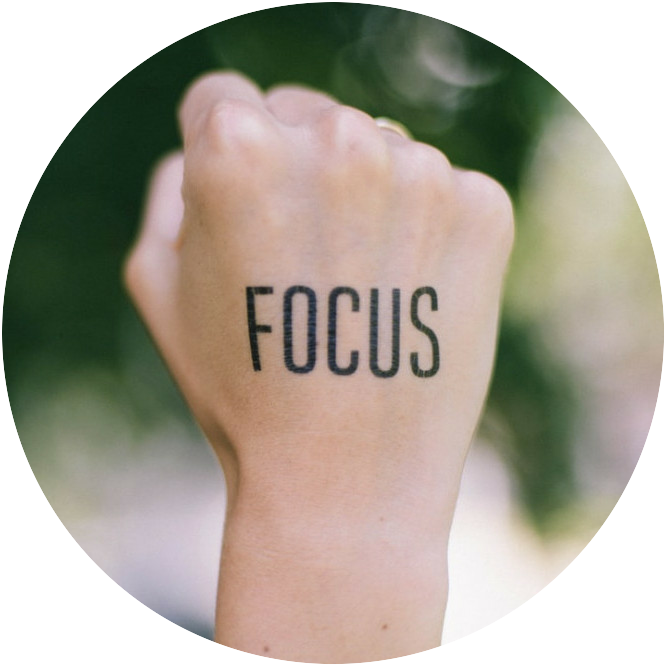 Passive income is a result of our ability to be in alignment with our “vortex”. Esther Hicks co-authored a book defining and describing this “vortex”. In short, it can be described as the unseen vibrational energy of all our desires. This hooks up with Hicks’ explanation that everything in the universe including humans is energy that vibrates.

If our energy vibrate with such consistence, that the alignment that we seek has no resistance whatsoever our desires will flow effortlessly into our experience. Thus passive income.

Focus without distractions of fear and anxiety

We align our thoughts with the feeling of achieving our dreams and desires. By being in that mind-state, we can tap into the energy that creates worlds. This creative energy will flow into our experience without resistance.

Effort is only applied when there is resistance. Effort is pushing against something. We want income to flow into our experience without constantly renewed effort.

Passive energy originating from inspired ideas will bring passive income. The question we should ask ourselves is: “How do I line up with the positive flow, without justifying how I need it? Let this question sink in and meditate on it for a while.

The ancient knowledge of “it is done without me”

By asking what I want and knowing that all the cooperative components have already been assembled and then to let it go. When we ask, it is given.

When we find a way to not being uncooperative, to go with the flow of the ideas that are sprouting from us, the money will flow in a passive non-effort ease way.

Now, ask yourself: “Is the solution to your passive income achieved by providing the same enormous effort, hard work, stress and long hours that you have already put-in? Where has it gotten you? Or is the solution something else”?

Abraham Hicks: How to line up with the flow – The clearest explanation to Passive Income